Why We’re Creating Video Content and You Should Too
3

Why We’re Creating Video Content and You Should Too

You may have noticed that I've been creating a LOT of video content recently. Here’s why I’ve started publishing a weekly video - and why you should too.

There are two big reasons...

The first reason I'm creating video content is that it's a great way to get the attention of, and build rapport with, your target audience.

If you follow my work, you’ve probably heard me say this before: “People do business with people they Know, Like and Trust.”  I call this the “KLT Factor.” Producing video content is a fantastic way of letting your audience get to know, like and trust you because:

If you do this consistently, you will gradually develop a relationship with your audience so you’re the first person they think of when they have a need for your services.

Video content is a great way to build rapport with your target audience, become a recognized authority and generate inbound leads.

Let me give you an example from my own experience...

I attended two events recently, one was a seminar in Glasgow with Greg Savage. The other was an event in London hosted by i-intro called “Retained Recruiter Academy” where I was one of the keynote speakers. These were the first events I’ve attended since committing to the weekly video content and being consistent with it.

Do you know what was amazing? People I was meeting for the first time already knew who I was and even said they felt like we’d met before. This stuff is really, really powerful.

The second reason I’m doing a big push on video content is that all the social platforms including LinkedIn are encouraging users to post videos. From what I’ve read, it's actually built into the algorithm. Therefore, if you publish native video on LinkedIn, your content will appear in more people’s news feeds so you’ll get more views. So you're more likely to get exposure through a video than you would say through an article.

So now you’re clear about the benefits of creating video content. Maybe you already thought about doing video even before reading this article but haven’t taken action yet. So why aren't you doing it?

We have all kinds of excuses and I know this because I make the same excuses too! When it comes down to it, fear is what holds us back. It's the fear of putting stuff out there and people not liking it.  Maybe you’re worried about getting negative comments or experiencing rejection, that that sort of thing.

I think that affects all of us. In fact, I said to my video coach Greg Rollett: “Greg, I hate my videos. I'm doing 20 takes for every single video just to film two minutes of content and even after 20 takes, I’m still not happy with it.” He laughed and said, “You know what Mark? Everybody hates their own videos.” People don't like the sound of their own voice. They don't like the way they come across on camera. By the way, Greg is an Emmy Award-winning film producer and he says: “Let me tell you a secret Mark. I don't like my own videos either.”

So that really encouraged me. It helped to know that what I'm experiencing is normal and everybody feels the same way.  Most of us are not professional actors, we’re just not that comfortable on camera. But the benefit of doing it and really putting yourself out there is so huge that it's worth making the effort to figure out how to do this.

So I want to encourage you to go for it. Why not give this a try?

By the way, “Consistent Content” is one of the 6 pillars of my IMPACT Method for escaping the feast/famine roller coaster and creating consistent, predictable placements. If you'd like some help with content marketing, go ahead and set up a “pitch-free” 15-min brainstorming session here. 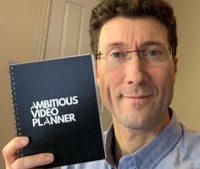 Let Emmy® award-winning producer Greg Rollet help you create "Snackable Videos." Virtual Video Producer is a 'Done With You' media & marketing system that positions you as the Celebrity Expert® in your field. I use and recommend Greg's service because it takes the pain out of producing videos.  Get full details and pricing here. 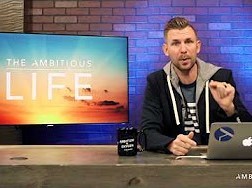 Mark Whitby is one of the world's leading coaches for the recruitment industry. Since 2001, he has trained over 10,000 recruiters in 34 countries. Mark has helped recruiters to double or triple their billings and owners to increase their team's sales by 67% in 90 days.

“Thanks to Mark I Closed a Deal worth 50,000 Euros and Developed a New Key Account”

I participated in a ‘Strategic Business Development Course’ Mark developed specifically for the Leadership Team at Amoria Bond. Mark developed this course in order to provide the managers within the business with a different perspective on market mapping key accounts and generally increase in revenue. This course is still on-going END_OF_DOCUMENT_TOKEN_TO_BE_REPLACED

“Sales Have Increased Well Beyond All Our Expectations”

Mark has been working on our company’s behalf delivering his ‘recipe for success’ to our staff at various offices across the UK over the past year. What we have seen are a number of significant outcomes. Across the company conversion rates have improved, our personnel have become more process orientated END_OF_DOCUMENT_TOKEN_TO_BE_REPLACED

Mark Whitby has been instrumental in helping our Recruitment Consultants reach a higher level of sales success. The feedback from our Consultants was excellent, they all enjoyed their time with Mark and all benefited from his coaching … Our sales increased by 67% over the period Mark was involved with END_OF_DOCUMENT_TOKEN_TO_BE_REPLACED

What a difference working with Mark Whitby can make! I contacted Mark because after 20 years in the search business, and slogging through the recession, I was in need of a boost. From our very first conversation, I felt more focused and motivated. Within 2 weeks of starting the programme, END_OF_DOCUMENT_TOKEN_TO_BE_REPLACED

The team were very positive about the workshop and more importantly have been putting the ideas into practice. In the last three months, we won £35,000 worth of retained assignments as a direct result of the strategies and techniques we learned on the course.

The training that Mark provided about 1 year ago went a great way in making me the top biller at my firm after only 18 months. If Carlsberg make recruitment coaches…

In the period in which we have been working together (approximately 2 months) I have noticed a significant improvement in both my performance and revenue generation levels. I have noticed considerable advancement in my self-confidence, time management, closing technique and candidate/client commitment levels. In measurable terms, I exceeded my previous END_OF_DOCUMENT_TOKEN_TO_BE_REPLACED

“Mark Has Transformed Our Business … We Achieved Our Best Year Ever”

Mark has been working with me as a recruitment business coach. We are an experienced team and thought we were good at what we do but Mark has lifted us to a new level and has transformed our business. The financial results back this up with us achieving our best year END_OF_DOCUMENT_TOKEN_TO_BE_REPLACED

In the last 6 years I have been on several recruitment training courses both run in-house and externally and I can honestly say that Mark’s was the best I have been on. It was interactive, instructive and helped me to better understand how to achieve the best results. Based on END_OF_DOCUMENT_TOKEN_TO_BE_REPLACED

As you know we do most of your training in-house, and I am reluctant to pay outside consultants. However we made an exception in your case and I’m glad we did. The feedback from the consultants was excellent, which is an achievement in itself, considering they are all industry veterans END_OF_DOCUMENT_TOKEN_TO_BE_REPLACED Imagine making $200,000 from a single placement! Listen in as I interview this successful search firm owner about how he earned the biggest payday of his career.

In reply to
Friday, March 18th, 2022 at 1:30pm
Be sure to mention Mark Whitby or The Resilient Recruiter for a 25% discount. Book your free, no-obligation consultation here: https://t.co/c1RyVBVha9
View on Twitter
0
0 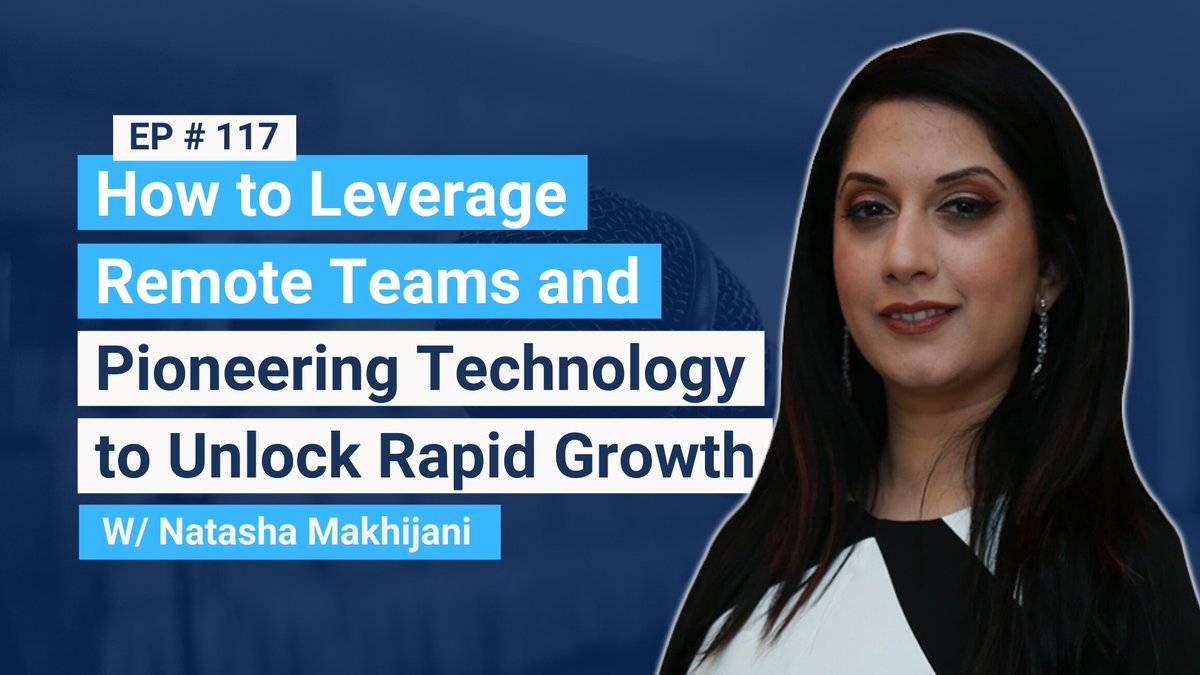